Thank you to the large number of people who contributed.

Thank you to the weather for being good but not so good that it was too good if you see what we mean.. ……anyway…

From Alma St – Peter and Matthew both offered to take the main roles in organising the event. Unfortunately Peter suffered from a heart attack whilst abroad and Matt needed surgery on his spine…but in spite of that they contributed valiantly.

Anne, built on what she did last year in organising all the stalls and in fact took a large part of the main organisation.

Gill and her family, Vince, James and Emma also were a mainstay. Emma ran the very successful children’s area with Hilary and was also the nominated first aider. Gill ran the raffle stall and sold the T-shirts. James was a general organiser and Vince worked solidly and quietly on a lot of heavy lifting etc.

Hilary for the brilliant poster.

Thanks to Michael Ptooch and Tony for the music on the main stage – finding and booking the bands and then stage-managing.

Thanks to Michael who also organised the brilliant T-shirt competition and for getting them printed. They were a great success on the day and we have a few left available to buy if you contact us.

Winner of the design competition was Leo Enright from Alma St with runners up, whose entries were incorporated into the final design, all from St Patrick’s John Paul, Gabi Year 1 and Romy Coyle Year 2.

Thanks to Dan for the stage at the end of Inkerman and the lovely “keep NW5 tidy” signs.

Thanks to all the performers who came this year and many of them like Mr Hudson who has loyally come year after year.

Thanks to the sound crew, Gareth, Jeff and Matt.

Thanks to all the stalls – the restaurants, coffee people, home cooking stalls as well as the bric-a-brac, miscellaneous art and other sales, back rub stall, city farm, flower and plant stall.

Thanks to Michael Dryden and Mel for organising the arts area and to all the artists who contributed and exhibited. Glad to hear that the sales were good.

Thanks to Camden Council and Veolia for heroic and very effective work in putting up the signs to clear the streets and for cleaning before the fair and for clearing up after. Apologies that we kept some of the crews past their extended hours.

Thank you to all the organisations that contributed prizes to the raffle which raised very important funds for running the fair and covering expenses such as insurance, the toilets, hire charges etc.

Thank you to Joel from the Grafton running the bar and Jasper and his staff from Camden Town Brewery. Bar profits allowed the fair to break even and to contribute something to the general funds of the Association.

Thanks to the many helpers in pre-organising, setting things up and clearing at the end – Jeremy, Mary, Blandine, Martin, Charles, Trisha, Ryozo, Poppy and John and others who we have probably overlooked – Sorry….

Thanks to everybody in Alma St and Inkerman Rd who moved their cars and put up with the noise and difficulty in accessing their homes and also many of whom provided electricity to stallholders and for the stage.

Next year….we need more hands on deck so come forward early… planning starts soon….we have meetings slowly building up through the year…. email us… inkermanara@hotmail.com 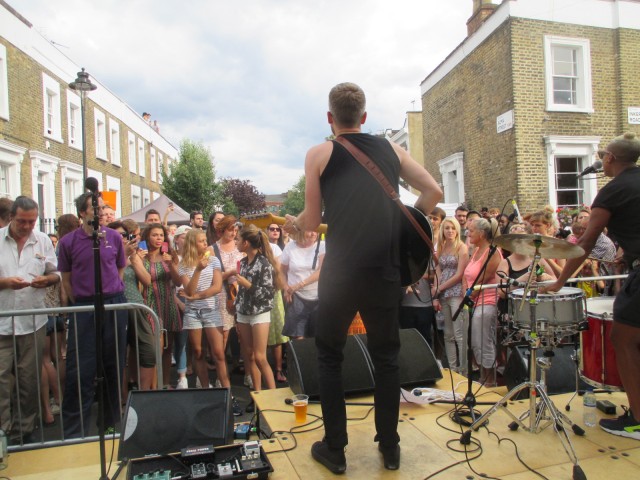 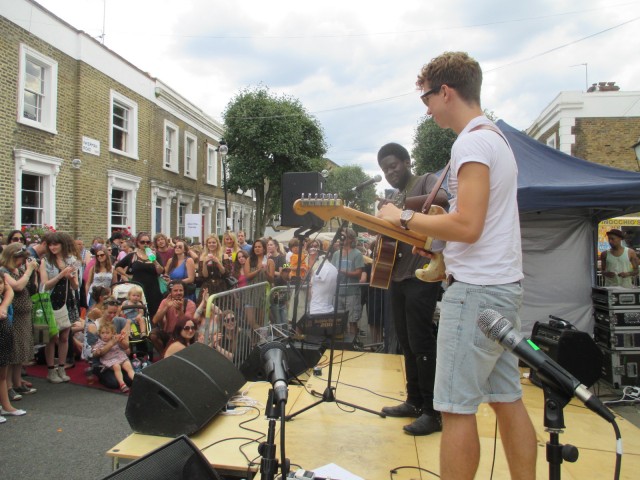 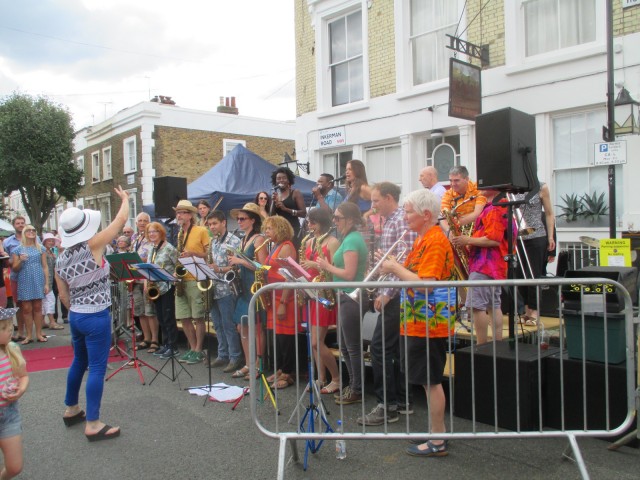 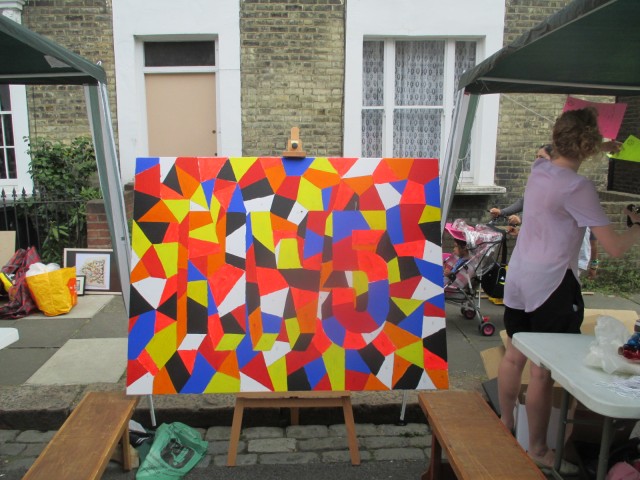